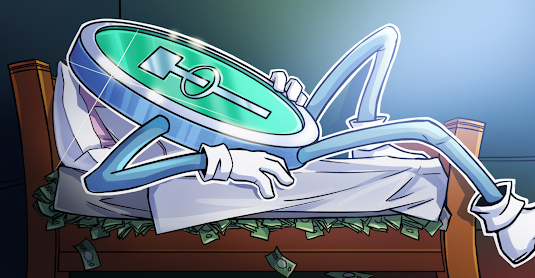 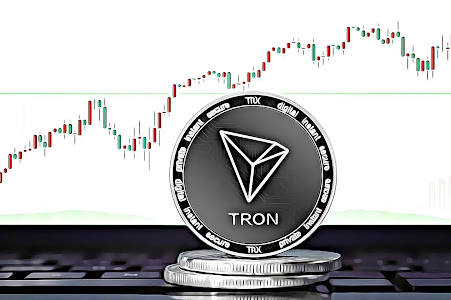 Tether price prediction: is USDT still a big deal in the market in 2021?

Tether is the world’s largest stablecoin, a cryptocurrency that found a way to become immune to price volatility – something that is troubling pretty much every other coin on the market. It first became popular in early 2018, after the crypto winter started and investors needed a safe haven asset, but were unwilling to withdraw their money from exchanges because they still expected new opportunities in the industry.

Instead, they gave way to the era of stablecoins – cryptocurrencies backed by real-world assets that can afford to remain stable even during the periods with the greatest volatility and disturbance in digital currency prices. With Tether being the largest to date, let’s talk more about the coin and see how it helped the crypto industry become what it is today.

What is Tether and why is it such a big deal for investors? Tether (USDT) is the world’s largest and highest-ranking stablecoin that can boast of the largest trading volume in the entire crypto industry. As such, it even outperforms Bitcoin (BTC) and Ethereum (ETH) when it comes to volume, although it is still below both coins in terms of the market cap.

At the time of writing, on March 9, 2021, Tether sits as the fifth-largest cryptocurrency, with a market cap of $36.8bn. Its volume in the last 24 hours is at $95bn, although it often goes beyond $100bn, particularly in periods when the crypto prices are failing, and investors opt to turn to stablecoins to preserve the value of their investments. During such times, people would exchange their cryptos – Bitcoin or altcoins – for USDT coins, and “wait out the storm”, only to re-invest in their coins of choice at an opportune moment.

As a stablecoin, Tether is pegged to the US dollar, with $1 backing each of its coins. With a real-world asset giving it value and securing it, each USDT coin will always be worth $1. The coin’s value should not be subjected to change, although it does slightly fluctuate from time to time.

In theory, 1 USDT equals $1. However, in reality, people are sometimes engaging with more or less coins that the company is backing at the given moment. This sometimes allows its price to go slightly above or below $1, although Tether, the company behind USDT, quickly corrects it by either adding more money to its reserves or by removing it. Another way to control the value of Tether is to change its circulating supply. So, if the company has more money in its accounts than coins in circulation, it can increase the supply to match the funds in the bank, and vice versa, or burn some of the tokens if there are more USDT coins than dollars in its account. That way, it can manually prevent inflation, but this also means that Tether can never be decentralised.

Indeed, the coin was criticised many times for its centralisation, and it was even involved in controversies as the firm constantly seems to find excuses not to go through audits. While this has pushed some users away from Tether and towards other stablecoins, many are either unaware of the issue, or simply do not care enough to sacrifice the convenience of USDT.

Other than its price stability, Tether has a number of additional advantages. For example, its availability. The coin is widely accepted in the crypto industry, and it is present on most, if not all exchanges. This makes it a go-to coin for users who wish to invest in cryptocurrencies that are not paired against the most popular cryptos, like Bitcoin, Ethereum, and Litecoin (LTC).

Tether is also very easy to exchange into USD and vice versa, thus representing one of the biggest gateways into the crypto industry. There are even exchanges that do not allow users to buy coins with fiat currencies directly. But, even these platforms support Tether, so it is easy to buy USDT somewhere else, transfer the coins to other exchanges and invest in altcoins that interest the user.

Tether’s stability means that it is immune to volatility, and it is also a go-to coin when prices of altcoins start to drop. Everyone goes for Tether to avoid losing their money, as waiting for Bitcoin or altcoins to rise again and match the price they had when they bought them can sometimes take years.

Finally, Tether’s supply can change depending on the need, and this feature also allows it to maintain its price stability under any circumstance.

As for the downsides, we’ve already mentioned some of them, such as the lack of transparency. Tether is doing its best to avoid audits, and no one knows why, which makes trusting it a bit difficult.

Then, there is also the fact that it is centralised, while decentralisation is the whole point of inventing the crypto industry in the first place.

Lastly, Tether was hacked in November 2017, when it lost nearly $31m to unknown attackers. The hack did not involve customer funds, but it still had an impact on the coin’s credibility. Of course, you can look at the incident from another angle as well. Typically, projects that get hacked and manage to recover are less likely to get hacked again, as they, presumably, managed to patch the flaws and strengthen their security. So, being hacked way back in the day has actually made Tether stronger, in a way.

We also mentioned that Tether was involved in certain controversies, and the bad news is that they are still not resolved. There were accusations some time ago that the company, in partnership with Bitfinex, manipulated the crypto market in 2017 to push Bitcoin to $20,000 per coin. The alleged conspiracy even forced Attorney General Letitia James to order Bitfinex and Tether to end all activity in the US State of New York.

Both companies were also accused of making false statements about the backing of USDT, indicating that a lot of people who hold USDT coins might have worthless cryptocurrencies. With Tether refusing to allow audits, no one but its officials knows how much money the company actually has in store.

Even JPMorgan joined the growing group of Tether critics, although nothing has been proven or disproven as of yet. The only thing that is known as of right now is that Tether managed to make a deal with the state of New York, which was reported around February 23. Bitfinex admitted to no wrongdoing, and it announced that it only cares about resolving the matters and putting a stop to the trials. The exchange decided to pay $18.5m and put an end to the matter once and for all.

Tether price prediction: will the coin ever go past $1?

Usually, making price predictions for stablecoins does not require a lot of effort. Tether’s value, for example, is always supposed to be $1 – that’s what makes it a stablecoin. However, the recent Tether (USDT/USD) price forecast noted that the coin might not be so stable after all in 2021. So, let’s see what the Teher price prediction says, and what Tether future price might look like.

According to Trading Beasts’ USDT forecast, Tether will indeed see an increase in price, which will sit at $1.2827 on average by April 2021. It will continue to grow by only a fraction of a cent, leading up to December 2021, when it will be at $1.2829. The maximum price could even go up to $1.60710 according to the same prediction. So, will the Tether price rise in 2021? Another price forecasting website Wallet Investor actually offered the opposite opinion to that of Trading Beasts. Its USDT price prediction claims that the coin will drop to $0.9999 over the course of the year. As for Crypto Ground, the popular website did not offer Tether future price at all, likely expecting the stablecoin to stay at $1, where it is supposed to.

So, will USDT go up? It is possible. If the crypto industry enters another winter period, it is more than likely that people will rush towards Tether and other stablecoins in search of a safe haven. But, it is unlikely that the coin’s price will remain as high for as long as TradingBeasts predicts. Instead, it is far more likely that they will simply release new coins into circulation and accommodate for the growth in demand.

What does the future hold for Tether?

While the “witchhunt” has indeed ended and the dust has already managed to settle, the truth about these controversies never actually came out. However, the crypto industry moves fast, and Tether is still a massive brand within it. As such, there is little doubt that the coin will continue to dominate as the world’s largest stablecoin, and a go-to coin for investors in need.

Neither the company nor its coin have ever failed investors openly. As for whether or not they were involved in price manipulations, or if there is truth to other controversies — no one can say but those allegedly involved, and they continue to deny the accusations. In the end, investors will act pragmatically, and they will continue to use Tether as long as it meets their expectations, and satisfy their needs, so the coin likely has a long future and massive levels of adoption ahead of it, unless it starts failing investors and traders.

So, is Tether a good investment in 2021? Possibly. It is certainly going to be useful during the bearish periods of the crypto market. However, the Tether token is not supposed to go up or down, as USDT price should always remain the same, and as such, it is not a coin you invest in in order to make money. It can be useful when it comes to saving money or reaching some further corners of the crypto industry, and the only growth anyone can expect to see from it is in adoption and usage.

Are you looking to add some cryptocurrencies to your portfolio? You can get your hands on the world’s most popular digital coins, including, among others, BTC, ETH, BNB, LTC, XRP, ADA, BCH, XLM and DOGE, by trading them with contracts for difference (CFDs) at Capital.com. 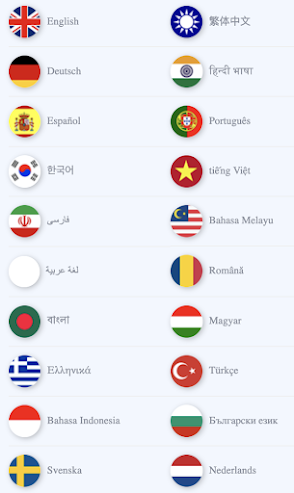 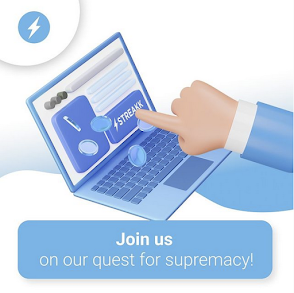 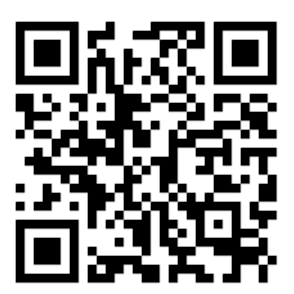 Join the STREAKK and get lots of sources with up to 3000% profit!